In the June 2018 issue of Women’s Health UK, I was interviewed on the prevailing stereotype of angry vegans that has dominated British media in recent months. In the article, I clarify that, although most animal rights activists and vegans are women, patriarchal norms endemic to society and social movements push men (especially hegemonic ones) to the spotlight. It’s not an especially fair portrayal and neither is it representative:

Whereas women, who are well aware that their emotionality will be framed as “hysterical,” tend to focus more on mediation, education and community-building. It’s tragic that long-standing peaceful leaders in the vegan movement are suddenly being held accountable for the actions of an extreme few.

Dr. Wrenn is the founder of Vegan Feminist Network. She is a Lecturer of Sociology and served as Director of Gender Studies with a New Jersey liberal arts college 2016-2018. She also served as council member with the Animals & Society Section of the American Sociological Association and was elected chair in 2018. She was awarded Exemplary Diversity Scholar 2016 by the University of Michigan’s National Center for Institutional Diversity. She is the author of A Rational Approach to Animal Rights: Extensions in Abolitionist Theory. 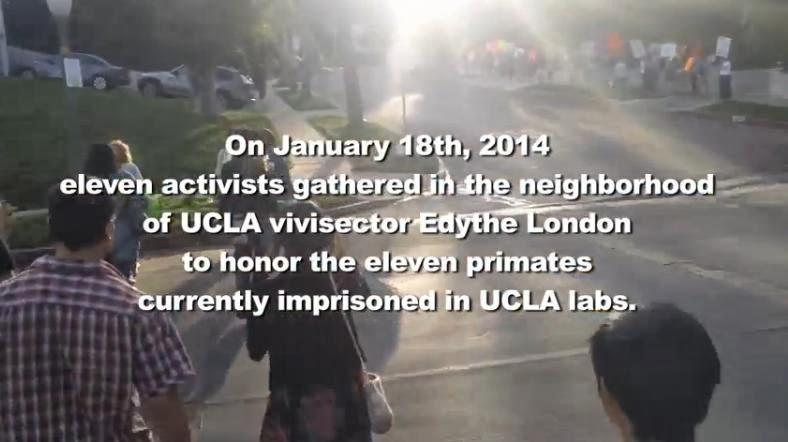